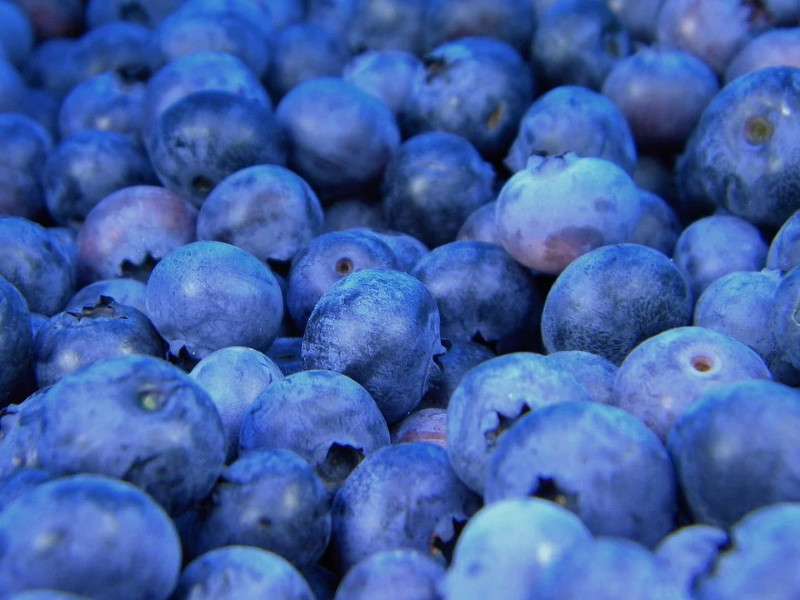 Here’s a sticky problem. What if the entire Earth was instantaneously replaced with an equal volume of closely packed, but uncompressed blueberries? 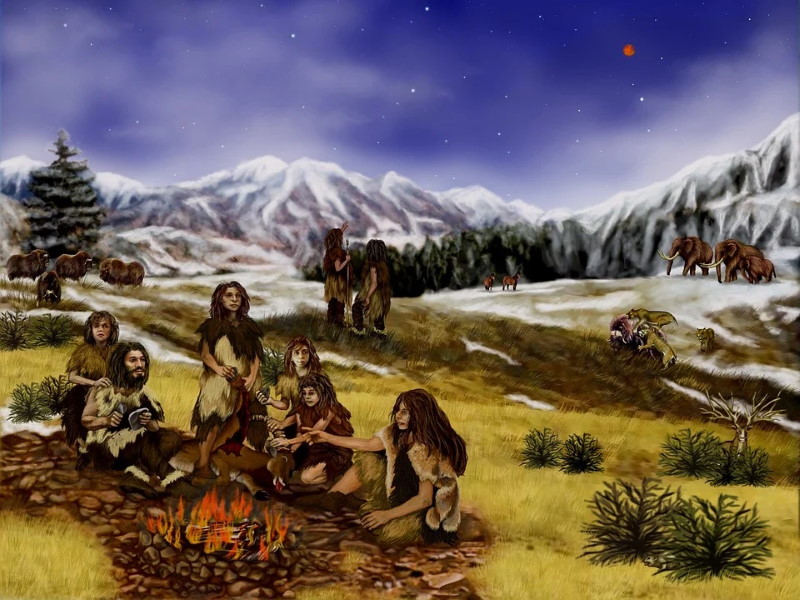 Many modern humans have 2% Neanderthal DNA in our genomes. The combination of these DNA snippets is like having the ghost of a Neanderthal in our midst. 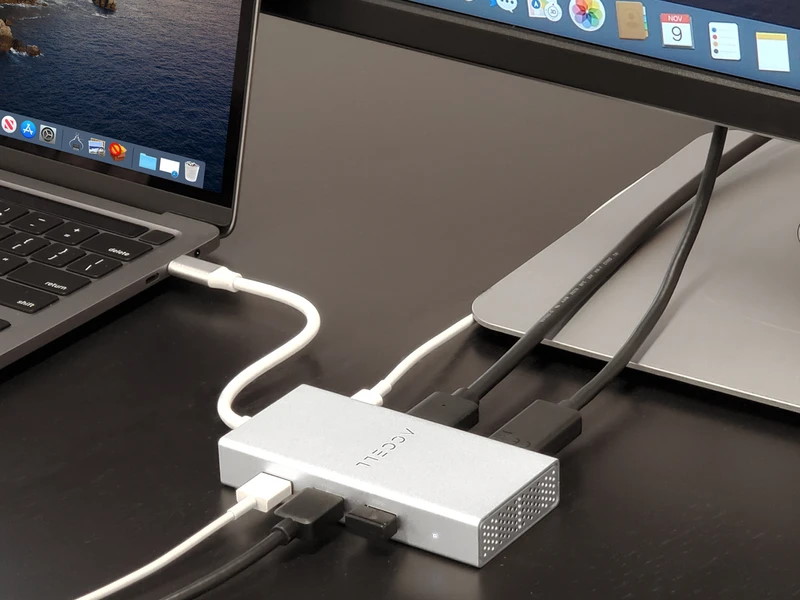 It’s a funny old thing to find yourself in possession of a USB-C dock when you don’t have a host machine that sports a USB-C connector with which to drive it. 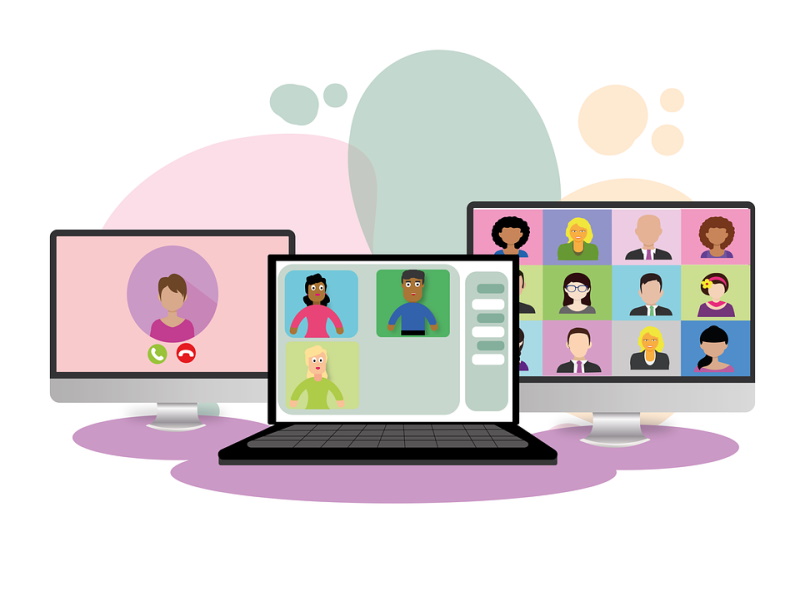 It used to be that you would have to travel a long way and pay a bunch of money to receive training that is now available for free for the asking. 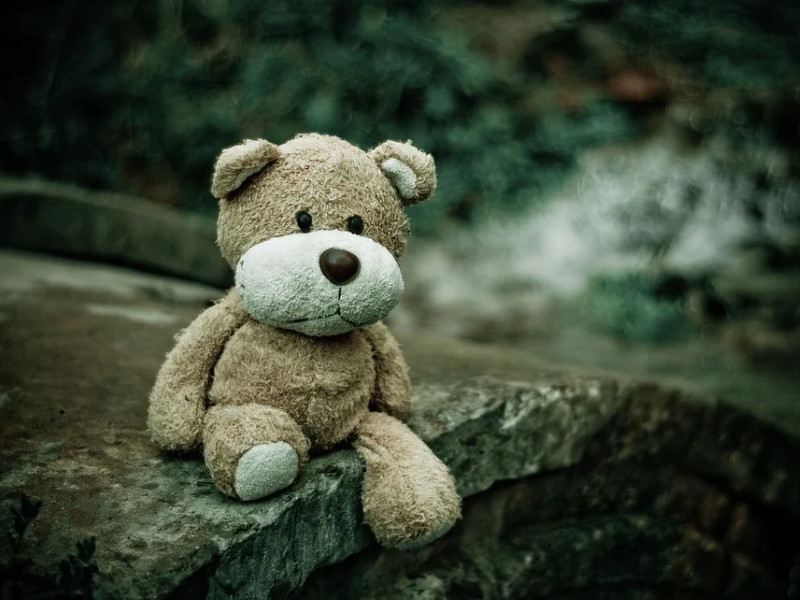 If you could go back in time and “do it all again,” is there anything in particular you would record in words or photos? 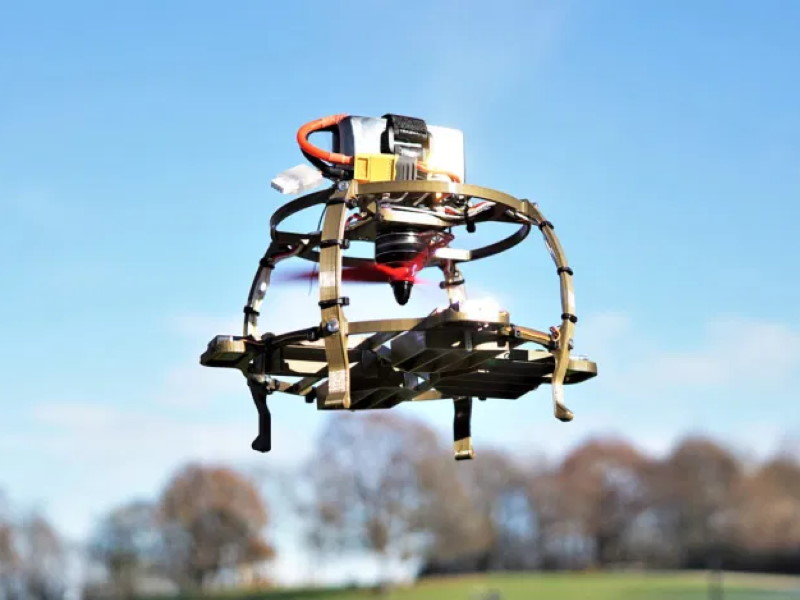 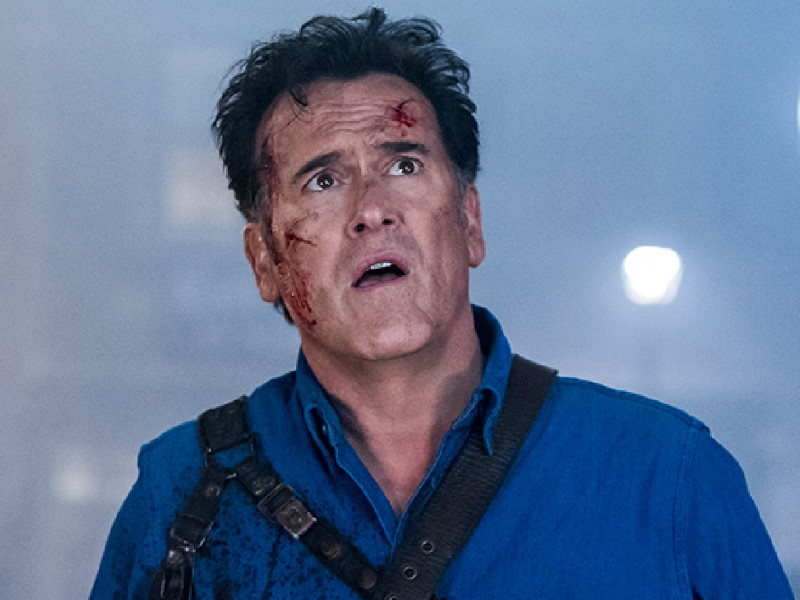 It’s fair to say that there are some funny bits, some gross bits, and some scary bits (and a lot more gross bits and quite a few more scary bits). 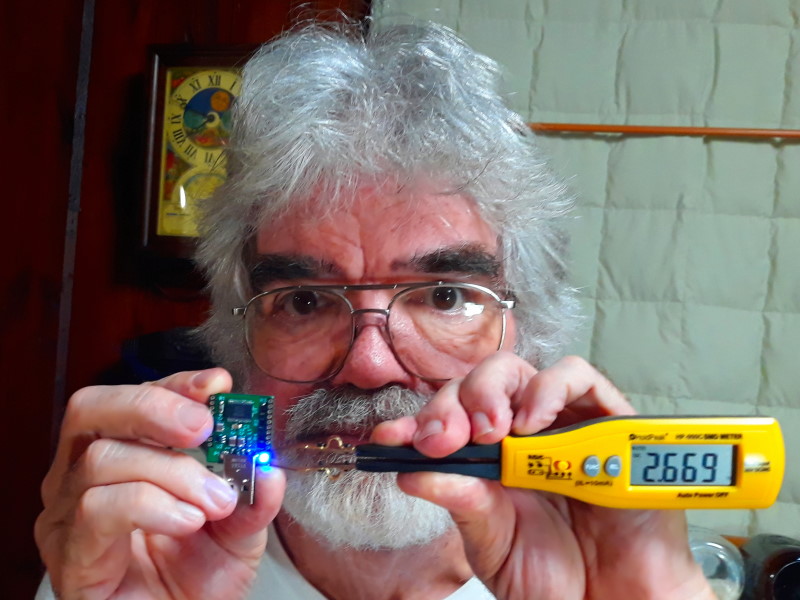 As far as I’m concerned, for anyone who works with SMD components, purchasing a set of these smart tweezers is a no-brainer. 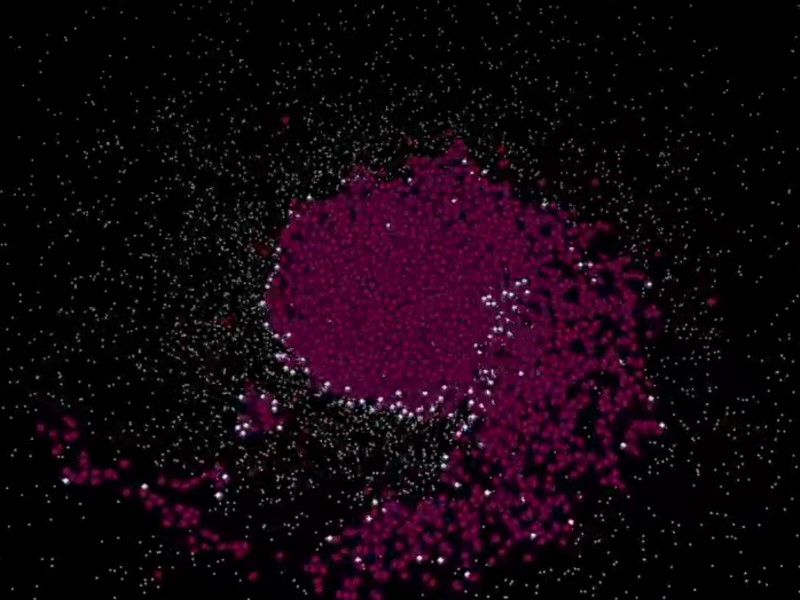 Could it be that the reason we don’t see alien civilizations colonizing the galaxy is that they first created their own version of robot dogs? 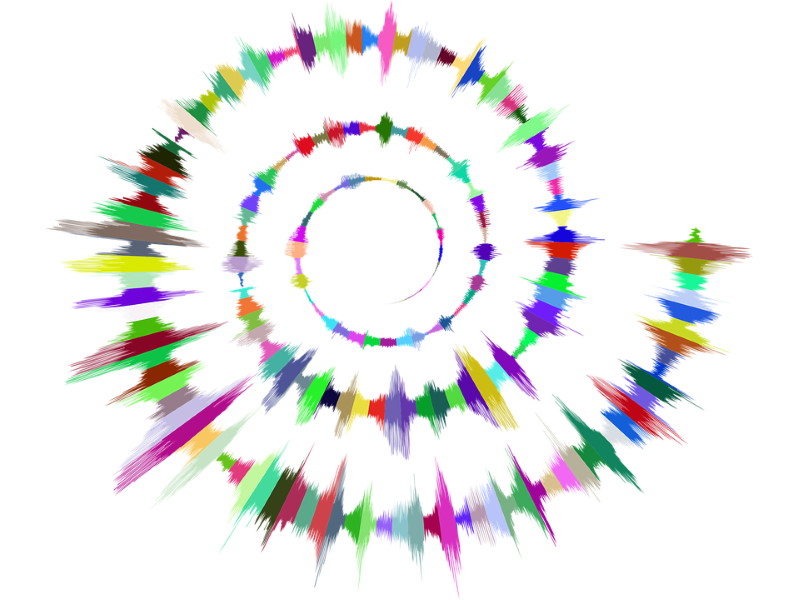 As I’ve mentioned on occasion, I’m a digital logic engineer at heart and I tend to find the wibbly-wobbly nature of analog signals to be a tad disquieting.